Pampanga is also known for its Tibok Tibok and I wasn't going to miss the opportunity to grab some of this creamy delicacy during our short trip there. One place that's really known for it is Susie's located at the Nepo Mart at the heart of Angeles City. 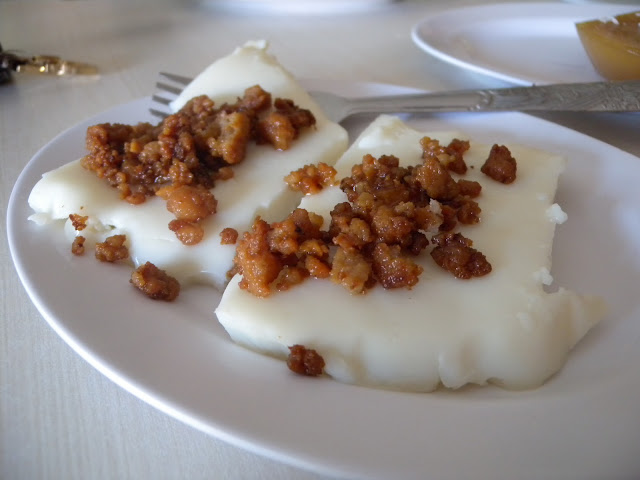 Tibok-Tibok with Latik (Php 40.00 - sloce)
Tibok-Tibok is an oh-so-creamy pudding made out of carabao's milk accentuated with dayap and topped with latik or bits of coconut curds. I love its creaminess and velvety smoothness... the way it slides down your tongue with every bite. The latik really perfects the whole taste of milk and dayap as it adds a nutty dimension to the silky texture. 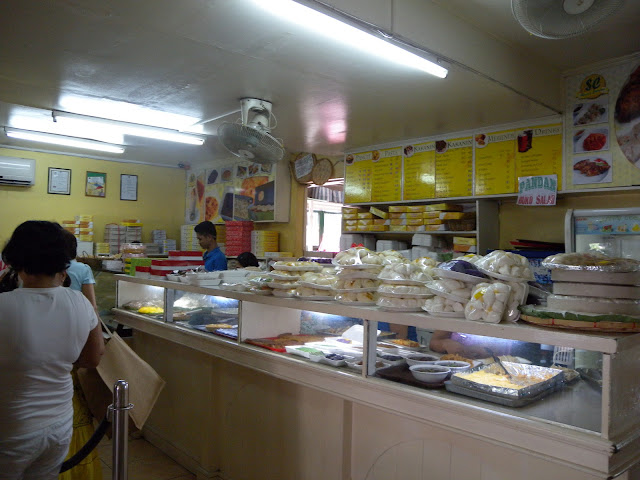 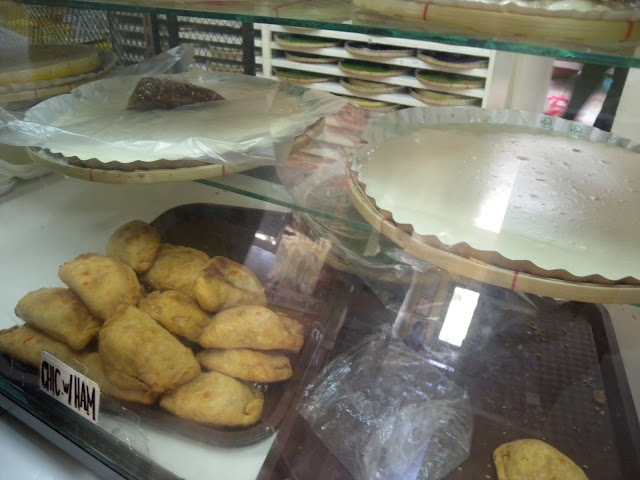 Close up of the Bilaos (Php 440 each) of the specialty Tibok-Tibok that you can take home.
There are many other goodies you can sample and take home from Susie's Shop but I was mainly there for the Tibok-Tibok so that's what I got. My dad got a gamut of other desserts like their pastillas de leche (also made out of carabao's milk), cashew tart, this green rice pudding which looked like pichi pichi but he said it's a pandan flavored pudding, etc.
Don't miss this little canteen when you visit Pampanga and grab yourself a piece of heavenly goodness! And if you don't have time to drive all the way there, they also have a branch in Quezon City (Unit 204 Lyonee Office & Commercial Bldg 4, 18 East Avenue, Quezon City).
Susie's
36 Hilda St, Nepo Mart
Angeles City, Pampanga
Philippines
(045) 322 4775
Email Post
Labels: desserts Local Cuisine Pampanga

demeter said…
It's really too bad that they closed their outlets in Manila. I just went there yesterday with my balikbayan sister and she really loved their Palabok! Sobrang sarap talaga
18/9/11 9:08 PM