The Morning After Pill - Now Available Here in Manila, Philippines!

This will not be for everyone but for those who are for it and might be in need of this in the future, I am sharing some useful information about it and where you can order. It's always good to know that you have an option. 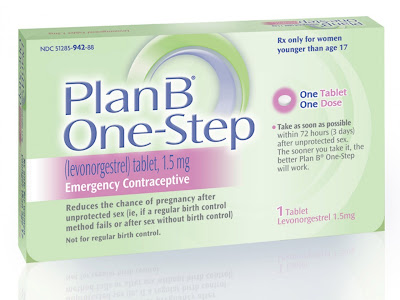 The "morning-after" pill also known as Plan B is basically an EMERGENCY contraception. It's a form of birth control that one can use to precent pregnancu up to 120 hours (5 days) after unprotected sex. It is available over the counter in the US. And now, you can also get it here when you need it... free delivery within the key areas of Metro Manila.

FAQ's you might have regarding this; *take from http://www.plannedparenthood.org/ ;

How Does the Morning-After Pill Work?

Pregnancy doesn't happen right after sex. That's why it's possible to prevent pregnancy even after the fact. It can take up to six days for the sperm and egg to meet after having sex. Emergency contraception pills work by keeping a woman's ovary from releasing an egg for longer than usual. Pregnancy cannot happen if there is no egg to join with sperm.


How Do I Use the Morning-After Pill? 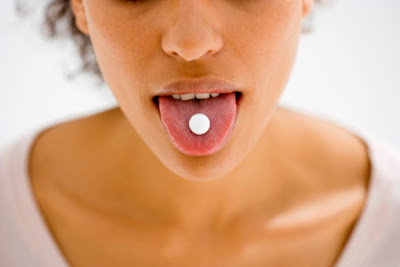 Take the morning-after pill as soon as possible after unprotected intercourse. It will reduce your risk of pregnancy if you start it up to 120 hours (five days) after unprotected intercourse.
Some brands have one pill, and some have two. The instructions on brands with two pills may say to take the pills 12 hours apart. But research shows it is just as effective and safe to take both pills at the same time.
After you take emergency contraception, it's normal for your next period to be different from usual.
Be sure to tell any health care provider that you may see before your next period that you have taken the morning-after pill. If you do not have your period within three weeks after taking emergency contraception, or if you have any symptoms of pregnancy, take a pregnancy test or schedule an appointment with your health care provider.


What Are the Disadvantages of the Morning-After Pill?

There have been no reports of serious complications among the millions of women who have used the morning-after pill. Side effects are uncommon, and usually stop within a day or two. Possible side effects include
Frequent use may cause periods to become irregular and unpredictable. Emergency contraception should not be used as a form of ongoing birth control because there are other forms of birth control that are a lot more effective and less expensive.
Emergencies happen. It's good to know your options. 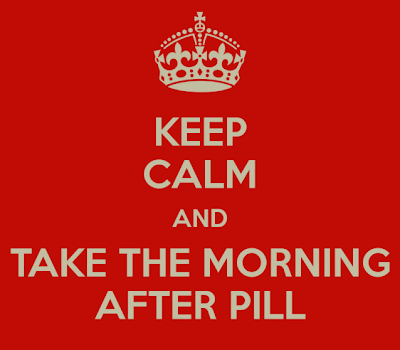 Mohamed Ali said…
$$$ GENUINE LOAN WITH LOW INTEREST RATE APPLY $$$
Do you need finance to start up your own business or expand your business, Do you need funds to pay off your debt? We give out loan to interested individuals and company's who are seeking loan with good faith. Are you seriously in need of an urgent loan contact us.

Standard Online Finance said…
GOOD DAY AND WELCOME TO STANDARD ONLINE FINANCE LTD
Do you need 100% Finance? I can fix your financial needs with a lower back problem of 3% interest rate. Whatever your circumstances, self employed, retired, have a poor credit rating, we could help. flexible repayment, Contact us at: standardonlineinvestment@gmail.com

Apply now for all types of loans and get money urgently!
* The interest rate is 3%
* Choose between 1 and 30 years of repayment.
* Choose between monthly and annual repayment plan.
* Terms and conditions of the flexibility of loans.

Micheal Alexander said…
Wow what a great blog, i really enjoyed reading this, good luck in your work. Morning after Pill Singapore