What CHIA think? : CHIA SEEDS and its benefits 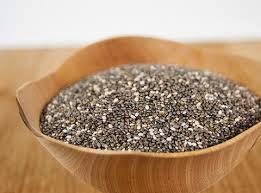 Everyone getting into a healthy lifestyle have probably heard of or surely have used and incorporated these seeds into their daily diet. CHIA SEEDS are a powerhouse of nutrients. They're loaded with protein, Omega 3s, and fiber. Plus they're packed with calcium, magnesium and manganese. They are also gluten-free.

Research has also demonstrated that the beneficial effects of omega-3, as found in chia, has helped those suffering with mood disorders. A meta-analysis of trials involving patients with major depressive disorder and bipolar disorder provided evidence that omega-3 in chia reduces symptoms of depression.(1) Omega-3 fatty acids have been proven in increase brain function and decrease depression. So, incorporating chia into your diet on a regular basis helps not just your physical health but also your mental health.

The optimal daily consumption of chia is four tablespoons throughout the day, but you can gradually work your way up to that amount starting with one tablespoon a day. (2)  Adding just two tablespoons of chia seeds to your daily diet will give you approximately seven grams of fiber, four grams of protein, 205 milligrams of calcium, and a whopping five grams of omega-3. Chia has both soluble and insoluble fiber, which is a great benefit. That's why the seeds expand in liquids without losing any of the fiber content. If you consume four tablespoons per day of chia, you get 14 grams of fiber. By comparison, one packet of oatmeal has only four grams of fiber.

One of my favorite ways to use Chia seeds is by simply mixing them into my fresh coconut water. It's hydration at its finest! I drink it before and after working out and it gives me a lot of energy and lessens my sugar craving! 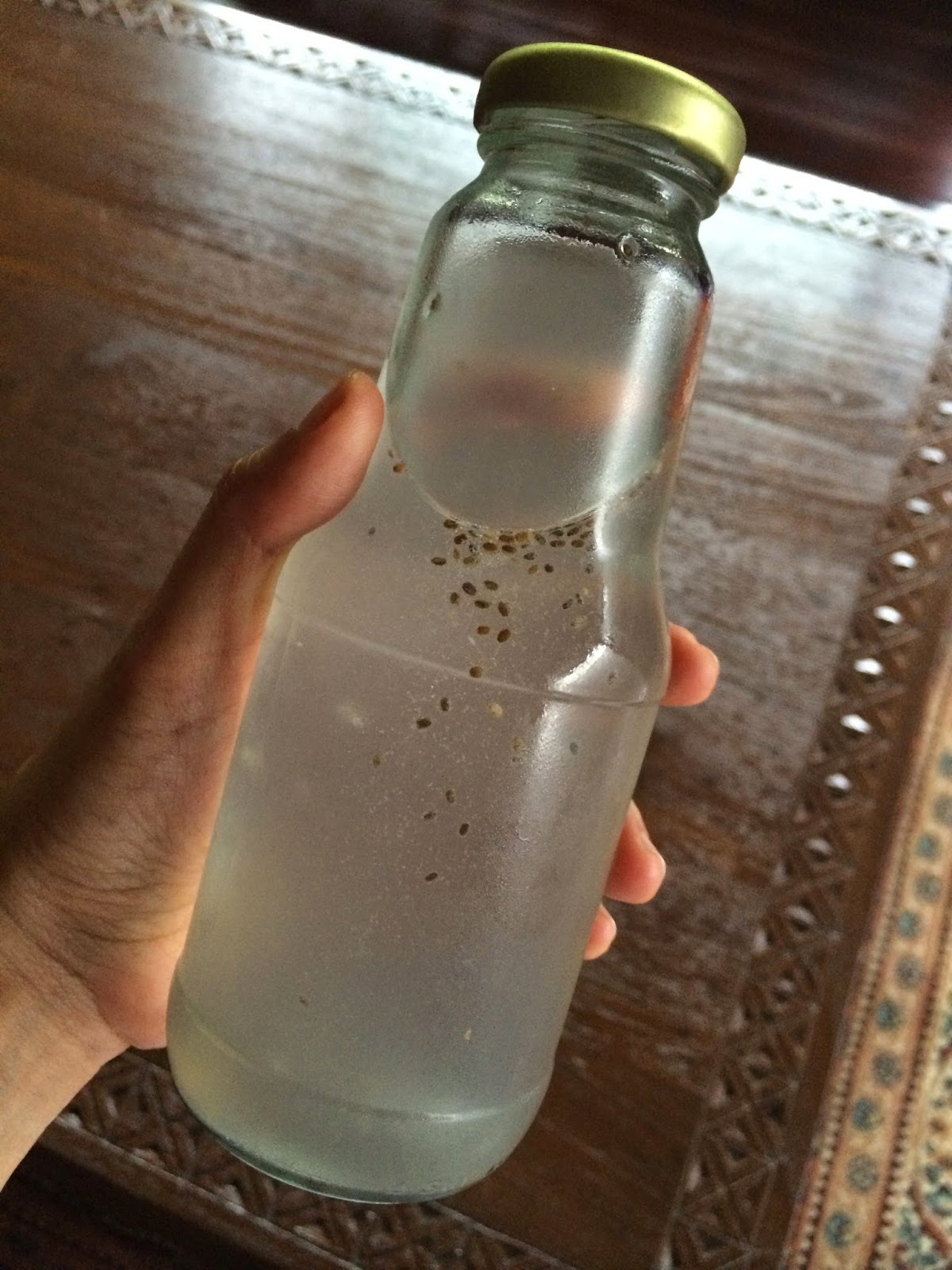 As a bonus for all of you, here's a really quick and easy recipe I found online which I follow for a healthy nutrient-packed make ahead breakfast : 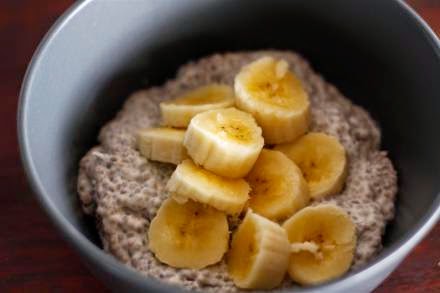 1. Mix all of the ingredients for the cashew milk in a high speed blender for over a minute, until it's creamy and has a milk-like consistency (this will make up about four cups, and the leftovers can be kept in the fridge).
2. In a bowl, combine the cashew milk with everything except for the chia seeds and mix well.  A whisk is perfect for this.
3. Add the chia seeds and whisk for a minute or so to make sure the seeds are spread evenly and aren't clumped up.
4. Let the mixture settle for a minute and whisk again. The pudding should start to thicken at this point.
5. Put into the refrigerator and let set for at least 30 minutes (sometimes, I will make this the night before to eat for breakfast the next day).
6. Slice up the banana and place over the top, sprinkle some cinnamon and voilà! Enjoy!
(1) Ross, B. M., Seguin, J., & Sieswerda, L. E. (2007). Omega-3 fatty acids as treatments for mental illness: which disorder and which fatty acid? Lipids in Health & Disease, 621-39. doi:10.1186/1476-511X-6-21
(2) Coates, W. (2012). Chia: The complete guide to the ultimate superfood. Sterling Publishing: New York, NY.