In New Yoooork...There's Nothing You Can't Do!

New York is a tough city. It either makes you or breaks you. I moved to this unforgiving city last February 13 (I vividly remember that day because it was a day shy of Valentines). I was anxious, single (well engaged to Joel) and ecstatic about starting a new career and a new life altogether. I can't believe it's been almost 2 years already.

Tomorrow we will be moving back to Manila and starting another chapter of our family life. Filled with much anticipation and excitement, a part of me is sad to leave. I have to admit that it was hard in the beginning but I think I adjusted pretty well to the life here. Allow me to share the highlights of my rather ephemeral stay. It's my 29 at 29 (since I turned 29 a few months ago!).
1. Became a Chef. 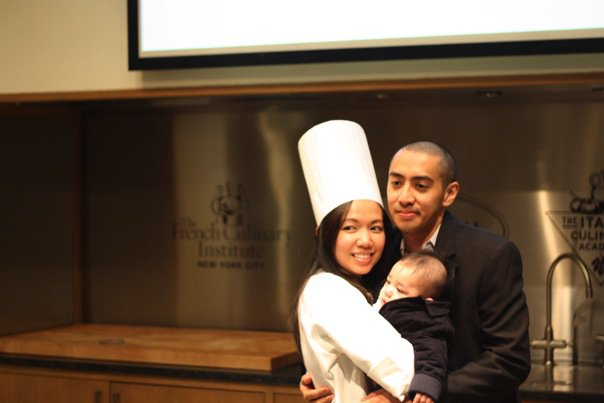 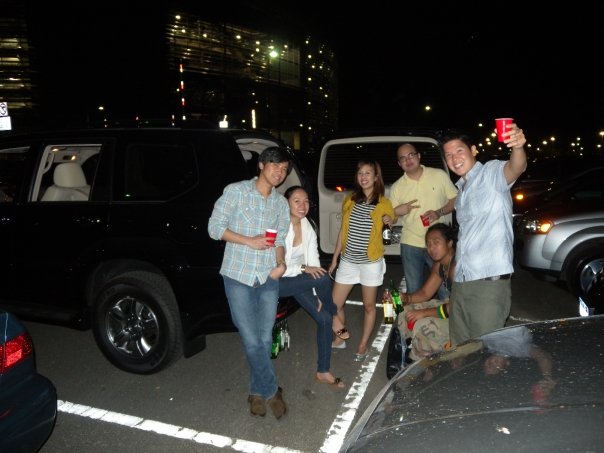 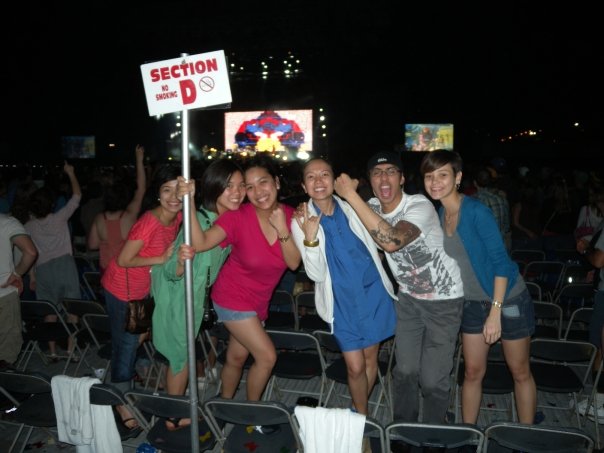 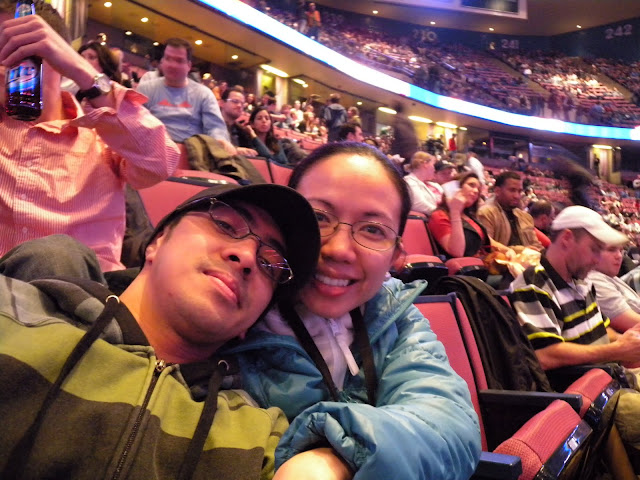 DMB Concert at the IZOD Center
3. Dined in Per Se (French Laundry) and Blue Hill Stone Barns (two of the most amazing restaurants in the city). 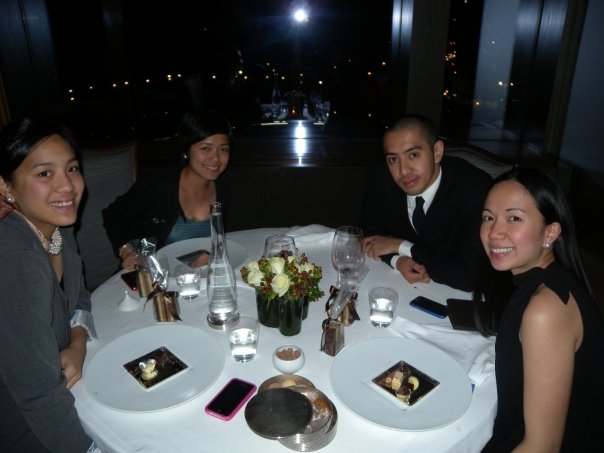 4. Watched a Gossip Girl live taping in Soho (saw Dan, Vanessa, Georgina and Blair)
5. Had a romantic photoshoot at Central Park (for our prenup video). 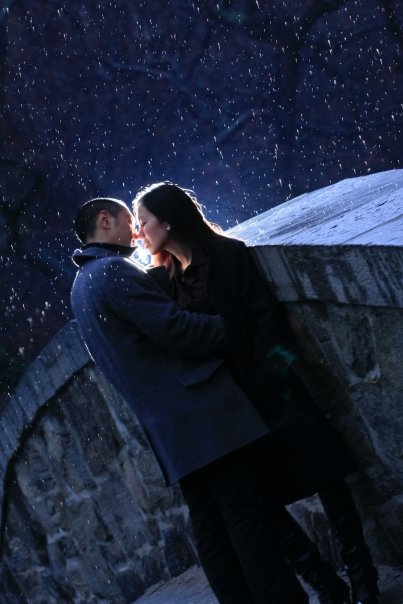 6.  Had a sexy and dramatic photoshoot with Joel when I was 34 weeks pregnant. 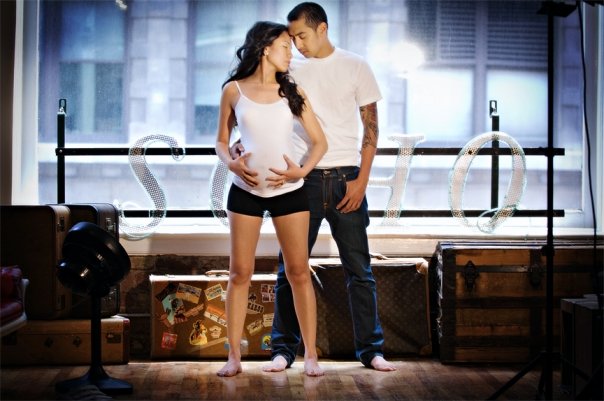 7. Met Jean Georges himself (one of my chef idols) when we dined in Nougatine for my birthday. 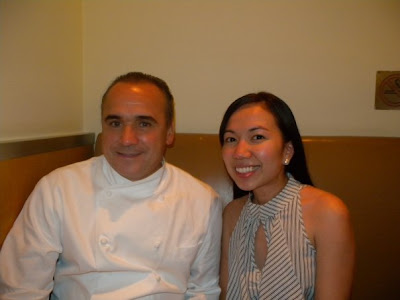 8. Visited the CIA campus for our anniversary.
9. Went on a hunt for the best Steak House (Peter Luger, Wolfgang, Morton's and Smith & Wollensky and Quality Meats) 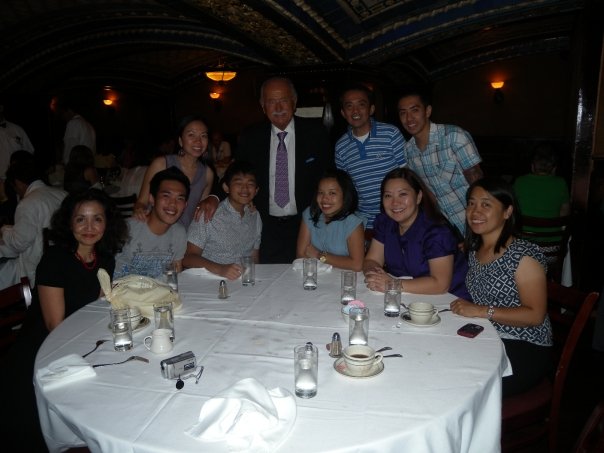 Hip's Birthday Dinner at Wolfgang's with Wolfgang himself
10. Cooked countless homemade dinners for our family.
11. Survived without a maid...shared all the chores with my hubby.
12. Ate a 12 lb. lobster in Long Island.
13. Went skiing in Hunter Mountain.
14. Learned how to snowboard. 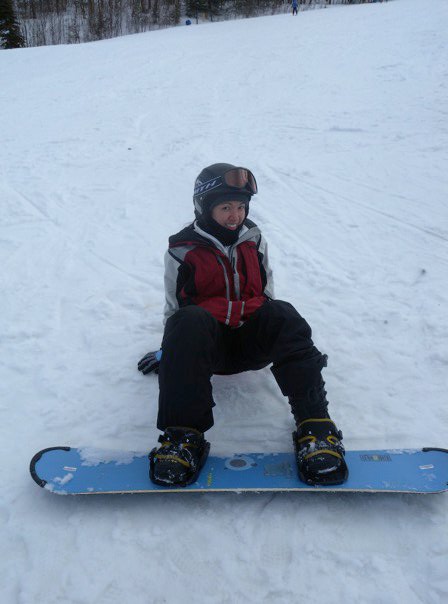 15. Watched the Philharmonic Orchestra of NY at Central Park when I was pregnant. 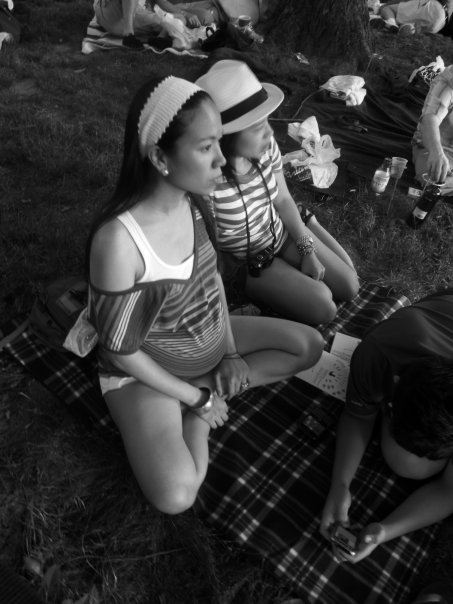 16. Worked in the Morimoto Kitchen (with Iron Chef Morimoto himself there!)
17. Had a road adventure to Atlantic City in the middle of a severe snow storm. 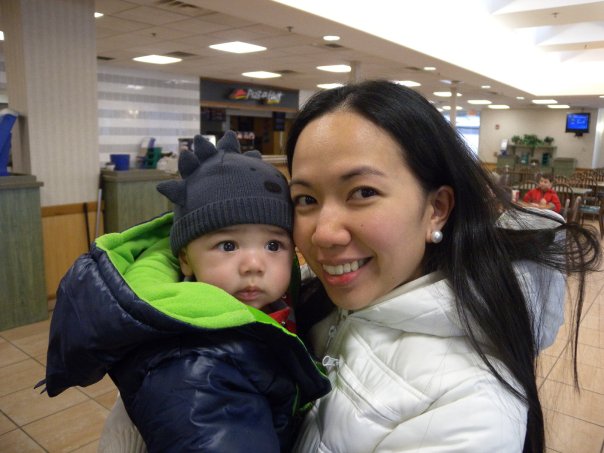 18. Made new friends which I know will last a lifetime (you know who you are!)
19. Went to a casting call with Joel for a Food Network Show (even if we didn't get the part!)
20. Revived my foodblog and made a new one about my baby boy - www.projecthenri.blogspot.com
21. Visited the Brooklyn Botanic Garden to see the cherry blossoms at peak bloom 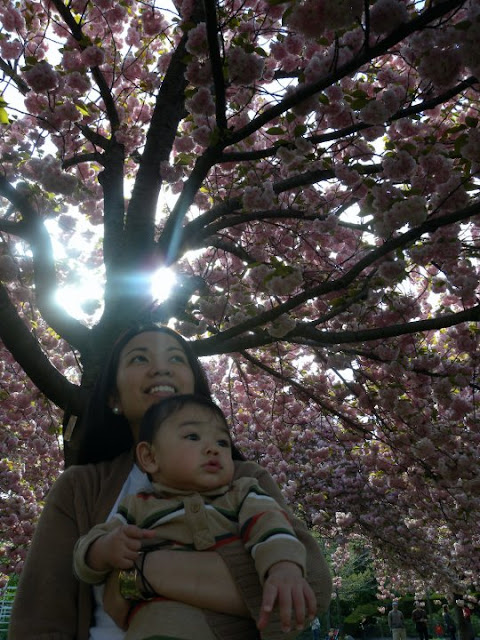 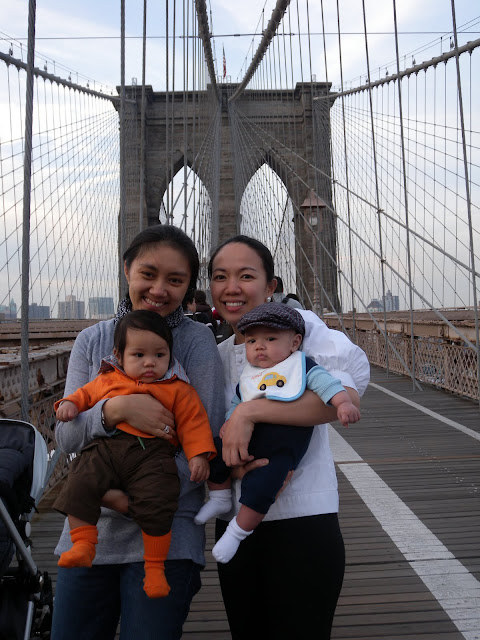 23. Visited Lady Liberty (after so many years) again with a bunch of friends.
24. Saw the Tim Burton Exhibit at the MOMA for my birthday. 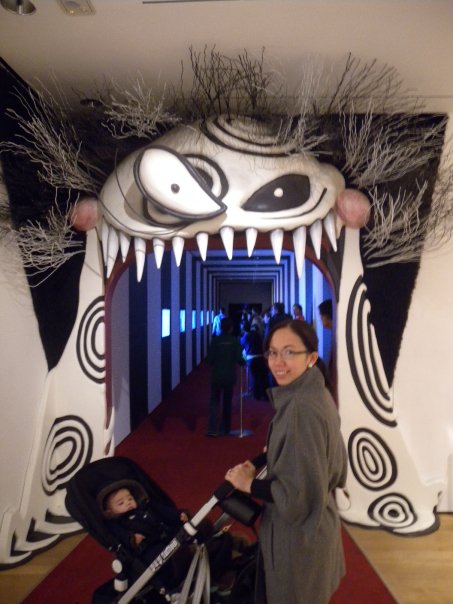 25. Walked almost 50 blocks (not kidding!) with my dad and my two brothers when I was 36 weeks pregnant. 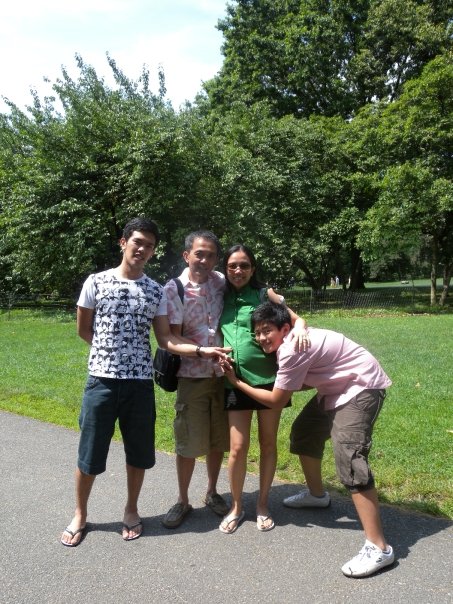 26. Gave birth to the most beautiful baby boy * ... and survived without a yaya until today! 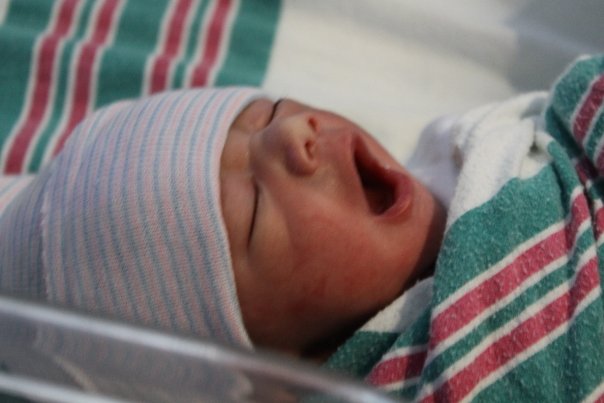 27. Breastfed...to be able to give gift of nutrition to my little one was the most wonderful thing.
28. Got married to the most amazing husband one could ever ask for. * 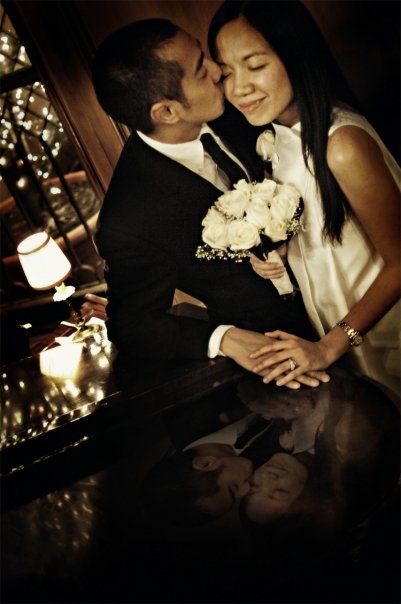 29. Started a wonderful family. *
Thank you New York for allowing me to accomplish so much (especially for the three statements with asterisks).

kitschykitchen said…
This comment has been removed by the author.
3/5/10 8:01 AM