I'm a morning person so weekend markets get me excited (i.e. Salcedo Market and Sidcor). I've been hearing and reading a lot of buzz about this newly opened weekend market at the Fort (well I think it's been open for maybe 3 months now) so last night I told Joel that we should check it out before he goes to his morning class. Usually my weekends are spent in Corito's Garden in Batangas for work and semi-relaxation but since my schedule to go there moved to Sunday, I decided to make the most out of my Saturday here in Manila. 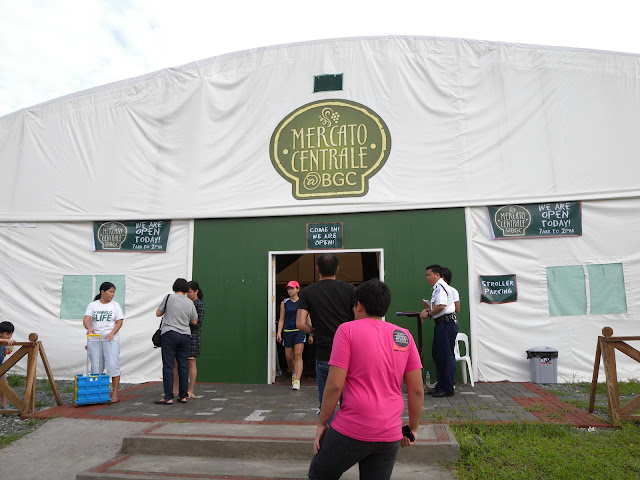 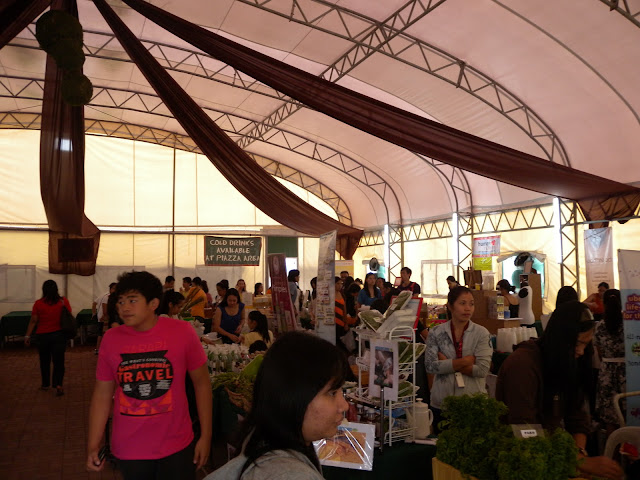 We got there about 8 am and there was already a good crowd inside (mostly runners and morning people). I actually blended in pretty well because I was in my gym get-up! hahaha :) Unlike Salcedo Market which is just one big parking lot turned into a market, Mercato is divided into three covered areas (2 air-conditioned tents and one that is not). 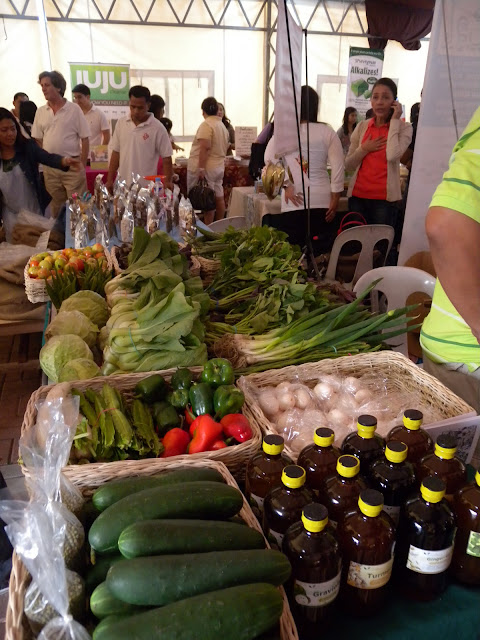 The concept of Mercato is taken from the weekend markets in Florence Italy and borough markets of London.  It offers an extensive selection of different food, snacks, drinks, organic produce and other unique products. Here are some interesting things that caught my eye this morning...
1. Baked by Anita Mini Cupcakes 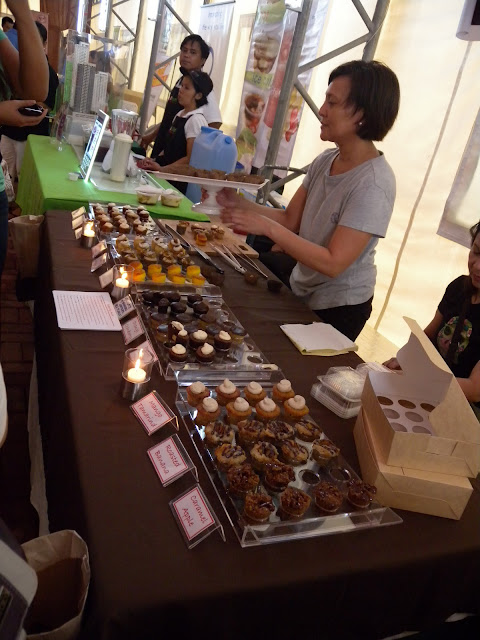 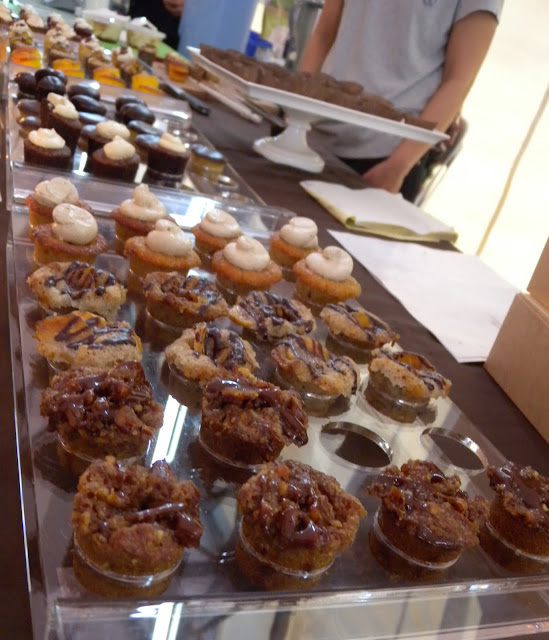 They made me try 3 different flavors which I all enjoyed; Red Velvet, Bacon & Maple and their  Mango Tamarind which had the right amount of sourness (and SOUR is something I really enjoy nowadays!).
2. Bap-chi - I really wanted to try their S'Piggy but it was already sold out. I'll try it when I come back next time. It's pulled pork with cabbage slaw and kimchi  on top of a crusty roll. 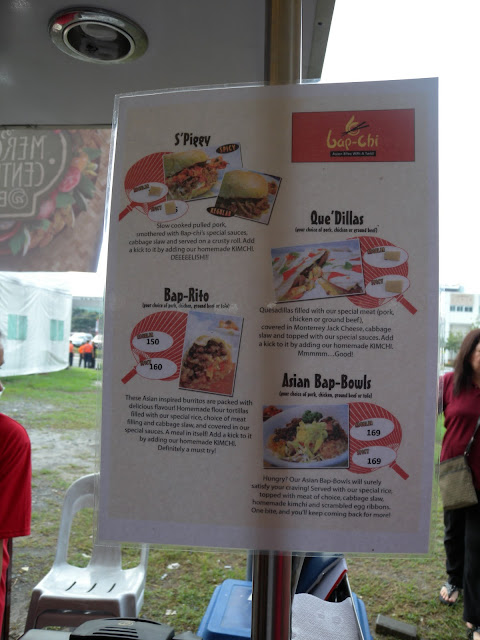 3. Joel and Hip got excited with the Offbeat Burger - The owner said it's his spin on the Offbeat burger that was featured on the show "Man vs. Food". 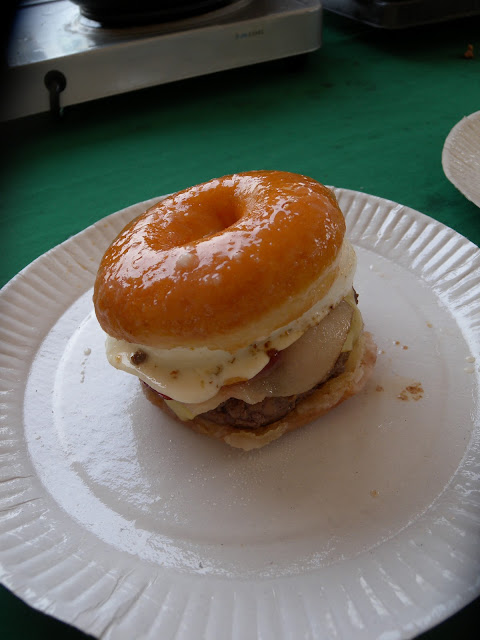 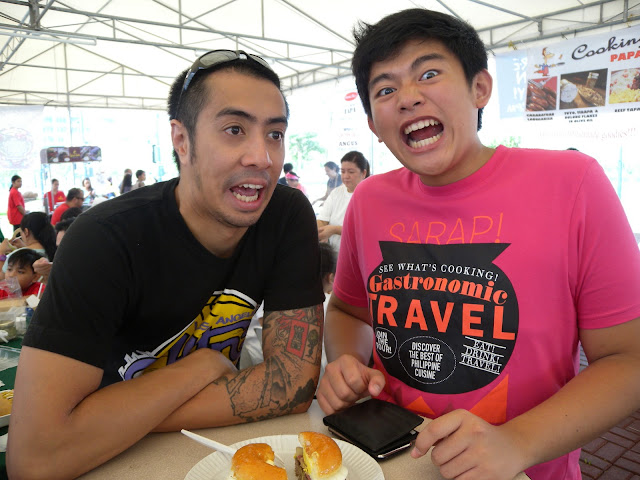 Morning Look - Why the expression guys? 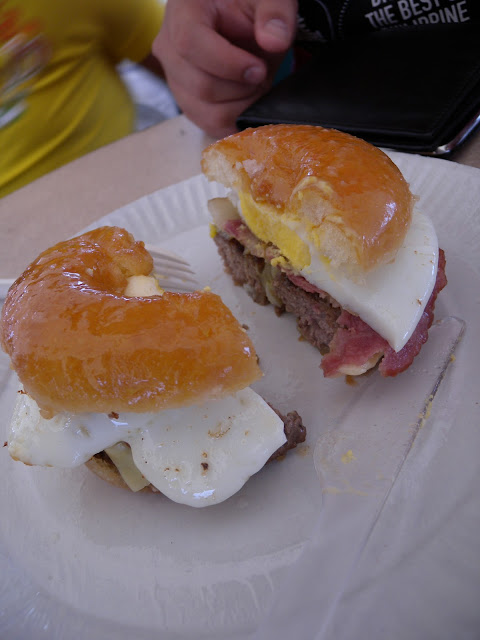 They split the burger 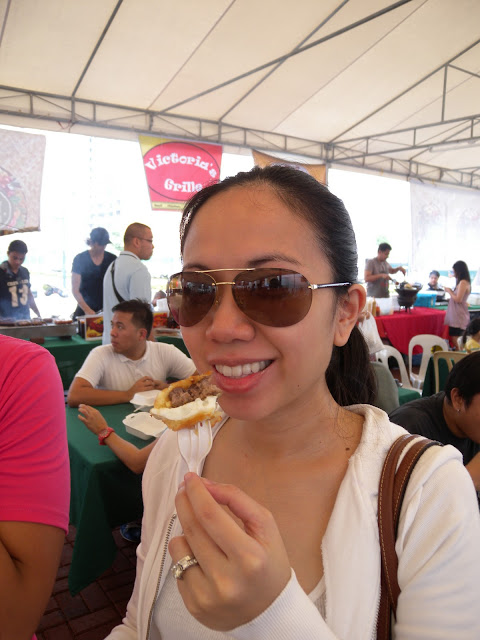 I had a bite myself - well it's not exactly the healthiest breakfast but I give it A for effort!
4. Purple Mustard's Homemade Ravioli 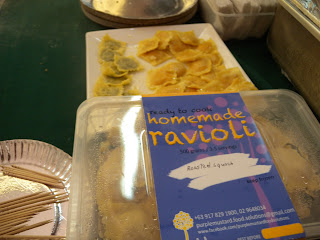 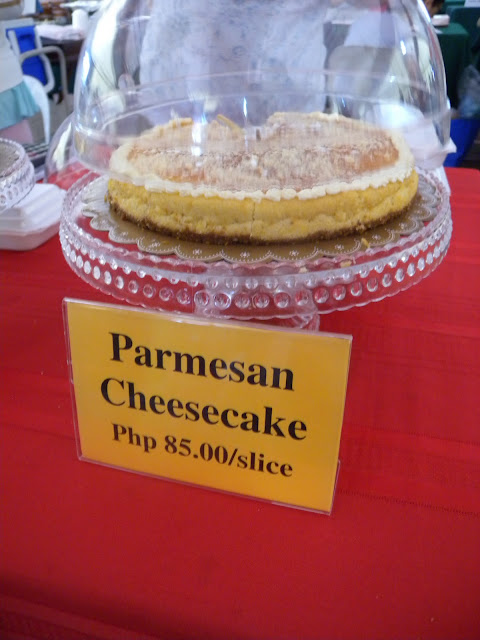 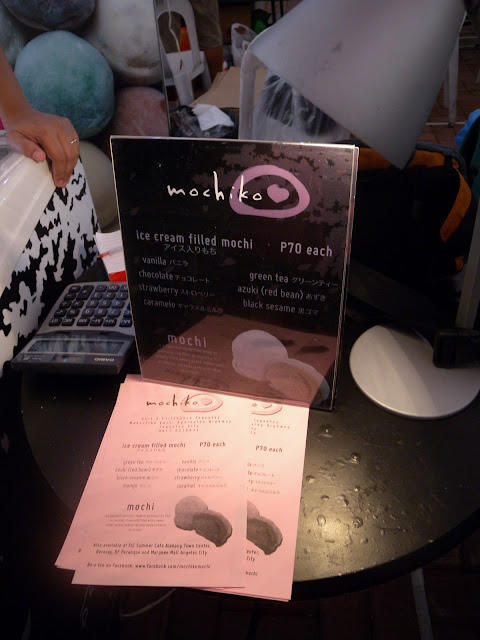 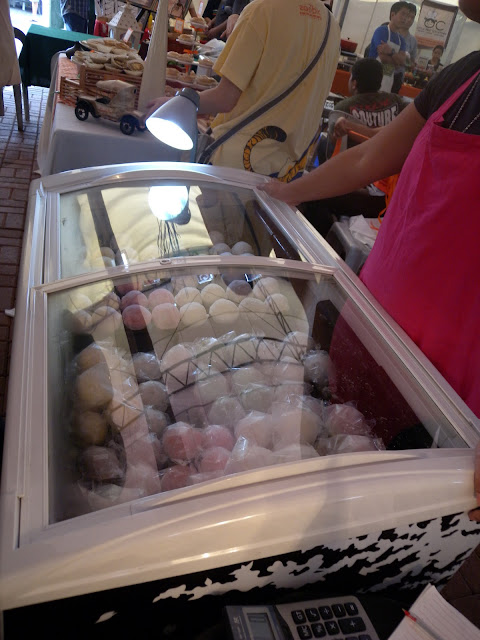 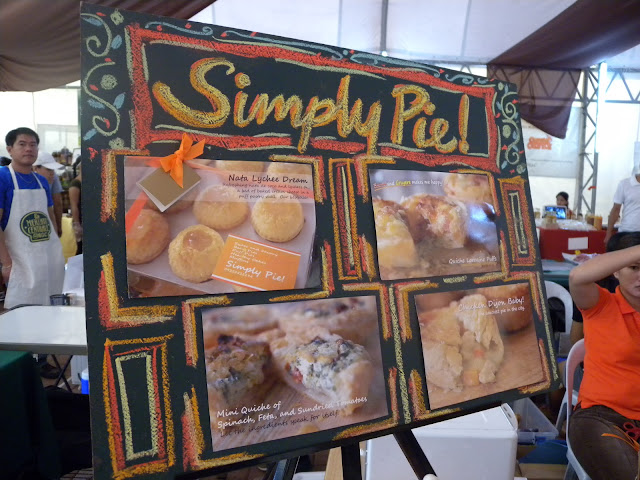 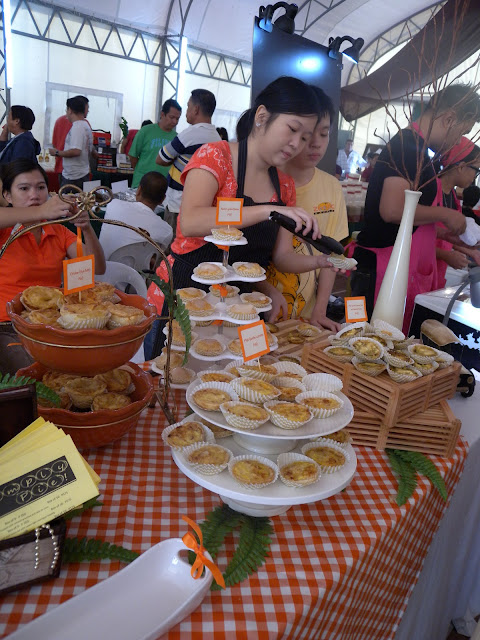 8. These super cute cupcakes (too bad I forgot to get their name and calling card). They have angry birds and plant vs. zombies cupcakes! Hahahah :) 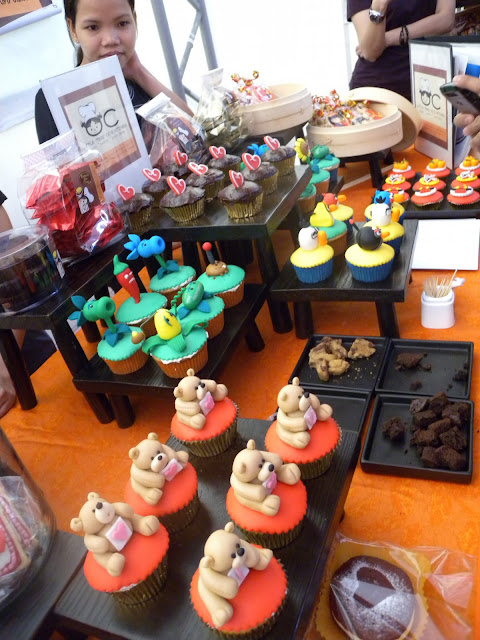 9. Empire Macarons - They just look so pretty but I actually didn't try any of them! Maybe next time... 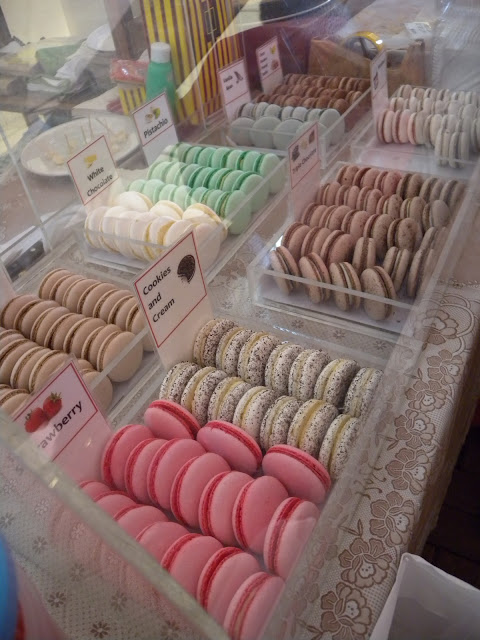 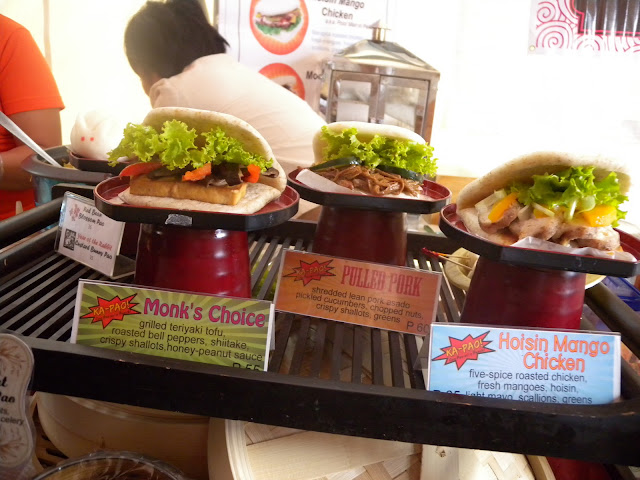 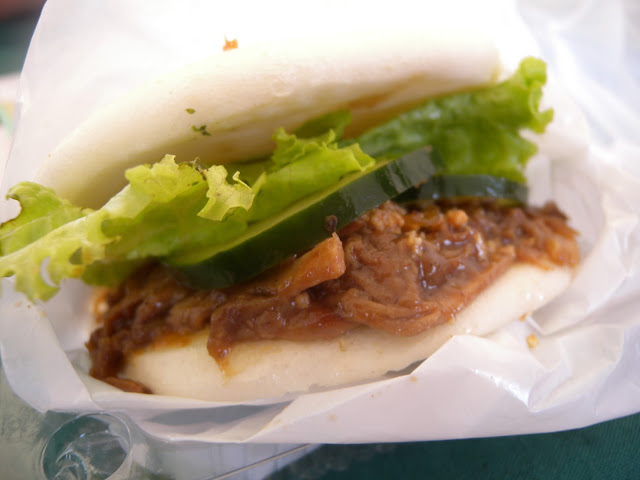 The Yao Ming - Php 60.00 - not bad for the price. It's filling and the asado is tasty and blends well with the veggies.
We were already on our way out when I saw someone drinking Bubble Tea. You guessed it right, I had to get one for myself... 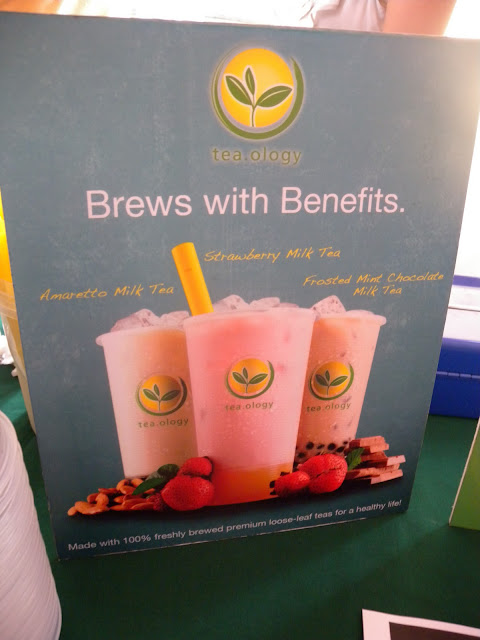 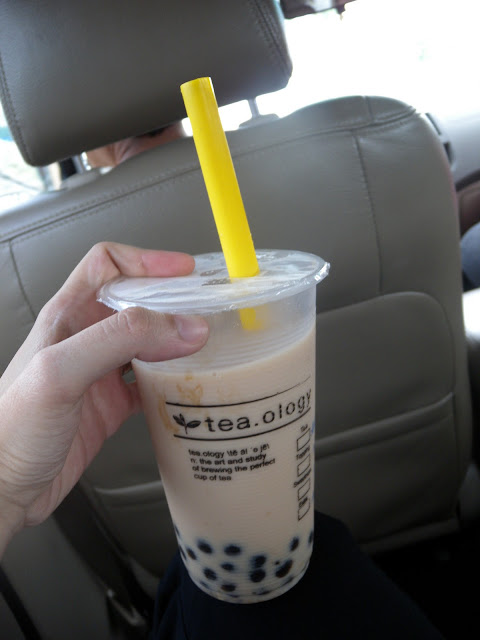 Tea.ology's Assam Tea Large (Php 80.00)
For all the morning people out there who want a new place to try, explore Mercato Centrale!

Georgia Chu said…
Hi Pattie! Thank you for including Empire in your blog post. I'd like to invite you to come to Macaron Day Manila 2011 so you can try my macarons for free! It's on March 20, 2011, Sunday. If you'd like to know more, please visit the site http://macarondaymanila.blogspot.com. Hope to see you!
7/3/11 9:49 PM